I know I mostly post about books that I am reading or what I am a watching but I want to change things up a bit.  I have noticed a lot of really cool companies that I want to share with you guys.  The first one, I will admit, is one that I am very partial to since I went to college with the President and Vice President but it is such an amazing brand. Don't believe me? Check them out for yourself....


The Birth Of Obviously Young and Brilliant®
From concept to creation, Obviously Young and Brilliant ® (OYAB) continues to push the limits to spread a lifestyle of excellence. It was during the Taste of Chicago in the summer of 2009 that Narvell Benning and friends came up with the idea of creating t-shirts to spread a friendly, yet competitive message. It wasn’t until he sat down to brainstorm, that this initial idea blossomed into something much more powerful and at 3:45am on July 20, 2009, Obviously Young and Brilliant became a reality. From that point on, he began stirring up curiosity by adding the hashtag #OYAB to social media, sprinkling it among comments and posts. This small buzz had the social media world wondering, “What is OYAB?” On January 31st, 2012, the first set of t-shirts were released and even in their infancy, sold out in only two hours. Word was beginning to spread about the meaning behind OYAB and people knew he was onto something special. OYAB is a brand for all people! It is not defined by age, race, gender, beliefs, or background; but rather demonstrates that brilliance exists in everyone. Therefore, the goal was to provide a product that reflects this movement with a constant reminder to be brilliant in all you do.

“OYAB starts from inception. Just as mother’s and fathers read to their unborn child in the womb, they can be told that they are ‘Obviously Young and Brilliant’. The more you hear it, the more you will believe it” – Narvell Benning, Founder 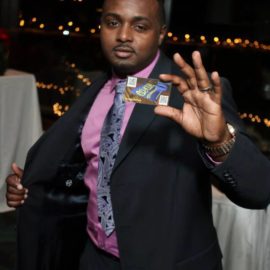 Narvell Benning
Founder & President
Narvell Benning was born in Buffalo, NY during a time where neighborhood and family structure played an integral role in shaping him to be the man he is today. Coming from a family whose core values are synonymous with perseverance, integrity, and success, he implemented these values into the sports world where he took a liking to basketball. By playing organized sports, he had a way to show his competitive side and through this thirst to win, he did what it took to do just that.
After playing on a collegiate level he graduated from Post University with a Bachelor’s Degree in Business Management. He moved back to the Buffalo area following graduation in search of employment, and began working in the fast paced financial market before becoming self-employed a few years later.  His goal was to create a company that gives the world a reason to love who they are, love the person next to them, and to know about a brand that was made for everyone to wear. 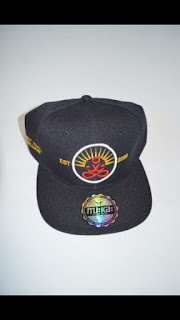 See what I mean OYAB is not just a great clothing line...it's a lifestyle. Obviously Young And Brilliant is a mantra more people should be living by on a daily basis.  Our society needs to practice loving, respecting, and believing in themselves. I purchased shirts for my daughter and myself a few years ago and every single time we wear them we FEEL brilliant. Who doesn't want to wear something that makes you feel happy and inspired.  Check out some of my favorite designs..... 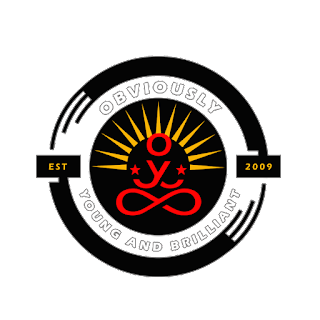 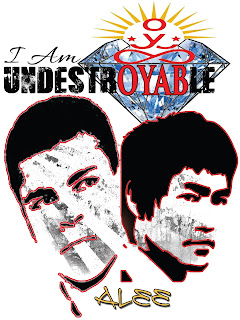 
Putting a name together such as ‪"‎ALEE"‬ only comes around when certain minds react brilliantly. Here you have two prominent figures whose skill sets were amazing, and were considered by much of the world to be one of the greatest at each of their crafts.  Their names meshed so perfectly together that they had to be combined to perfect a feeling of strength and perseverance against all odds thus making them, and now you... "UndestrOYABle".

How amazing is this bracelet? 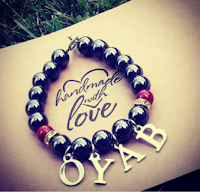 
This design, which was conceptualized by LaShawn Benning, was one that came about to represent the natural beauty of a woman.  Women often serve as the backbone of today's family and since women often carry a great deal on their shoulders, creating a design that captured both strength and power while still embodying a sense of femininity was key.
The design was launched to not only empower women to continue to be a strong symbol of womanhood, but to also remind them how beautiful they are in their natural element. 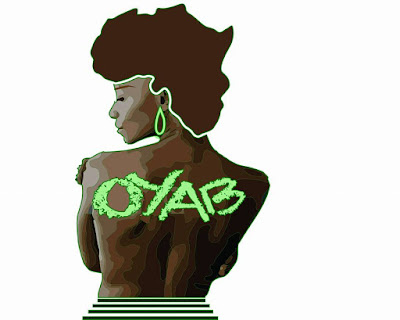 Do yourself a favor and check out this Brilliant company. You won't be sorry. You can find out more on their website: https://iamoyab.com/ or follow them on Twitter: @iamoyab 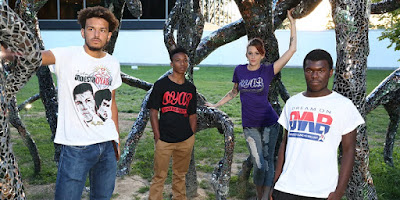 ****All photos, descriptions, and quotes are the property of OYAB with permission granted for use.****
Posted by April at 6:56 PM